An Ottawa startup company wants to give the aviation industry a ray of light during the economically crippling pandemic.

Aero HygenX has created bacteria-busting mobile machine that can roll down an aisle of an airplane and crush any trace of COVID-19 with ultraviolet light.

Aero HygenX has been busy during COVD-19 developing RAY, which was designed to move down the aisle of an aircraft and, using ultraviolet light, knock out 99.9 per cent of the pathogens in the air and on the surfaces. Kris Rupay, co-founder & VP of engineering, Arash Mahin, co-founder & VP of operations, and Peter Bahraini, co-founder & VP of sales and marketing, Saturday, Sept. 5, 2020, in a hangar at the Carp Airport. PHOTO BY ASHLEY FRASER /Postmedia

Arash Mahin, vice-president of operations, said Aero HygenX was born in early January as the they thought about ways to help strengthen confidence in airlines.

Mahin said the company’s three vice-presidents each have over two decades of experience in aviation and, as “aviation geeks at heart,” they have big concerns about the industry’s future. A conversation about what they could do to help eventually led to the idea of RAY.

“The aviation industry has been brought to its knees. We couldn’t sit back and just watch this,” Mahin said.

The National Airlines Council of Canada, which has has members Air Canada, Air Transat, Jazz Aviation and WestJet, has underscored the airline companies’ struggles as revenue dropped 90 per cent while they invest heavily in cleaning procedures.

Kris Rupay, vice-president of engineering at Aero HygenX, said RAY was designed to move down the aisle of an aircraft and, using ultraviolet light, knock out 99.9 per cent of the pathogens in the air and on the surfaces.

“We wanted to bring the robotics side into this to ensure every single time we’re consistent and we’re always hitting the surfaces and the air in the exact same way,” Rupay said.

The World Health Organization describes the particular ultraviolet light, short wavelength UVC light, as the most damaging of ultraviolet radiation, but UVC doesn’t reach the earth’s surface, thanks to atmospheric filters.

The longtime medical application for UVC is using it as a sanitation tool to kill bacteria and viruses.

“This virtually stops all the bad things out there right now, including COVID, right in their tracks from ever reproducing again,” Rupay said of UVC.

The prototype is going through the medical testing phase. Rupay, who noted that the company has an in-house epidemiologist, said they’re working with an agency that’s allowing RAY to run through a mock aircraft.

RAY can be controlled or run autonomously. The machine detects different objects that are in the way, so as RAY moves down the airplane aisle it can tell if it needs to change its trajectory, Rupay said.

“You move RAY onto the aircraft and you essentially hit ‘go’ and RAY runs down the aisle, gets to the end of the aisle, and comes right back without any human intervention,” Rupay said.

The high-priority areas for disinfection are the areas where droplets might hit, Rupay said. In an aircraft, that might be the back of the seats, and potentially screens, facing passengers who have removed their masks to consume food or drinks. The other areas are where people’s hands are mostly touching, like armrests.

“We do hit most of the surfaces going all the way through,” Rupay said. “Ultimately with the robotics, you can control the speed and control the power of the lights to guarantee you’ve given the right dosage as you’ve moved down the aisle.”

In true startup form, Aero HygenX is operating out of a garage in Kanata, but the company is looking for new digs, including a production facility.

Rupay said he expects the company will be ready for mass production in October, hopefully with the first RAY units rolling off the assembly line by Christmas.

Peter Bahraini, vice-president of sales and marketing, said RAY’s creation has been self-funded by the company, but it’s looking to raise money.

Now that RAY is almost finished the testing and validation phase, the company execs can start hitting up their contacts in the aviation industry.

Bahraini said RAY has so far drawn interest from an aircraft manufacturer and two airlines.

The company believes a medical-grade, aviation-grade, virus-busting robot, designed specifically to navigate tight spaces, will have applications in other industries.

“Our passion and expertise is in aviation, and that’s a starting point,” Bahraini said. “The sky’s the limit.” 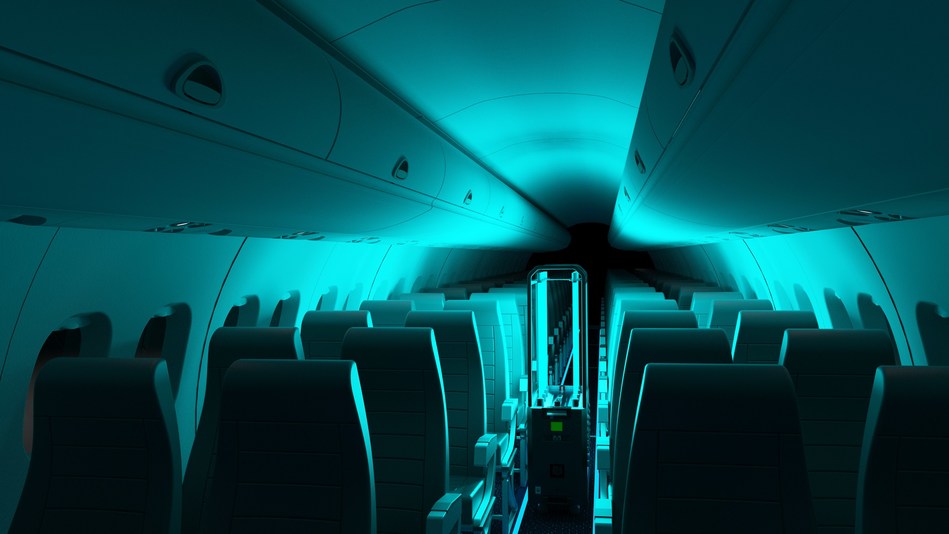 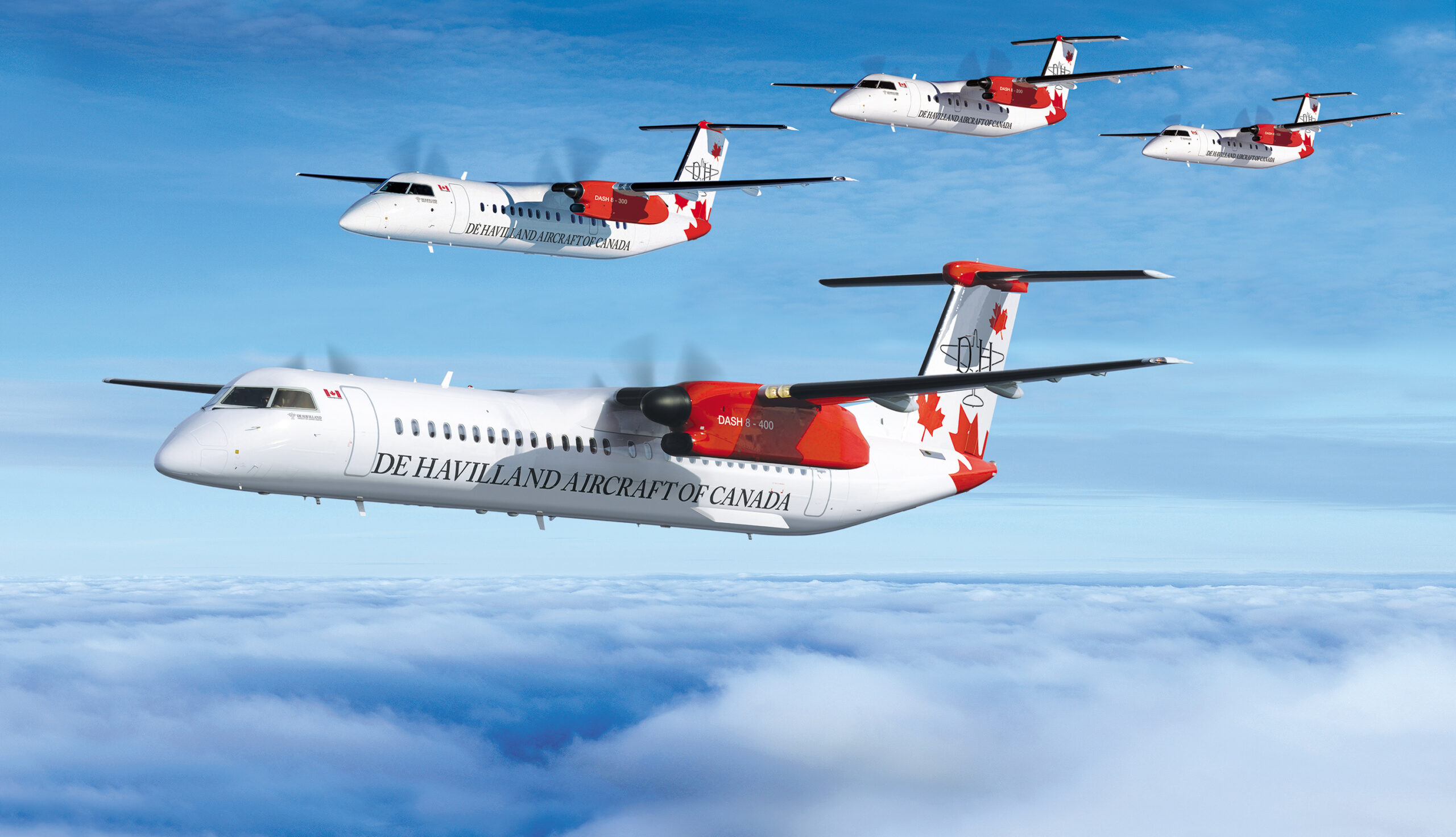 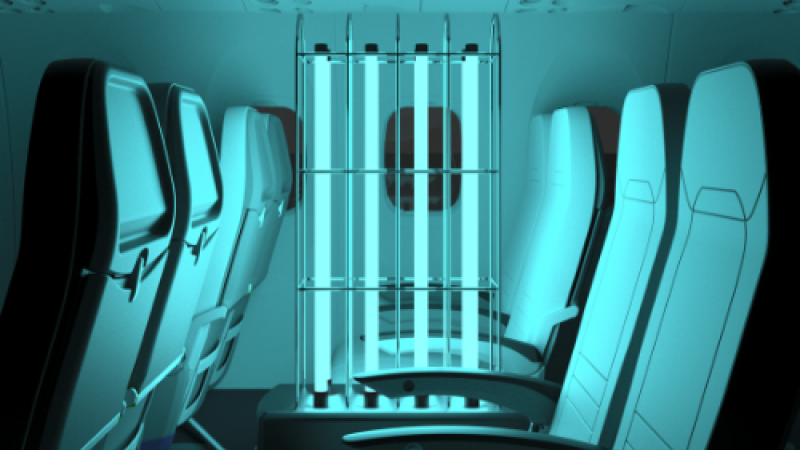 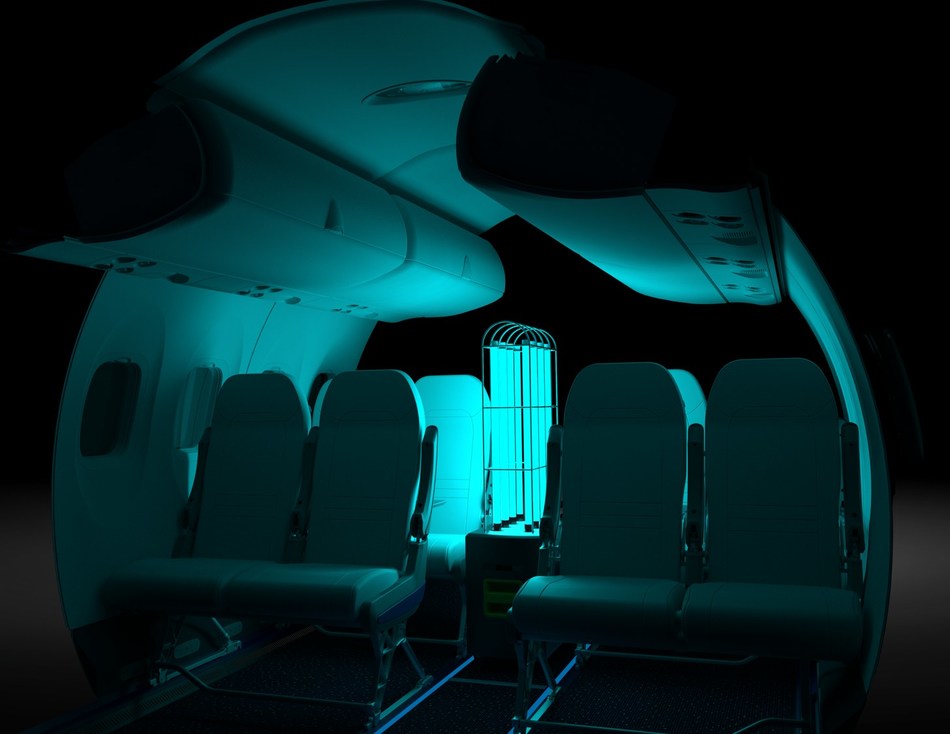 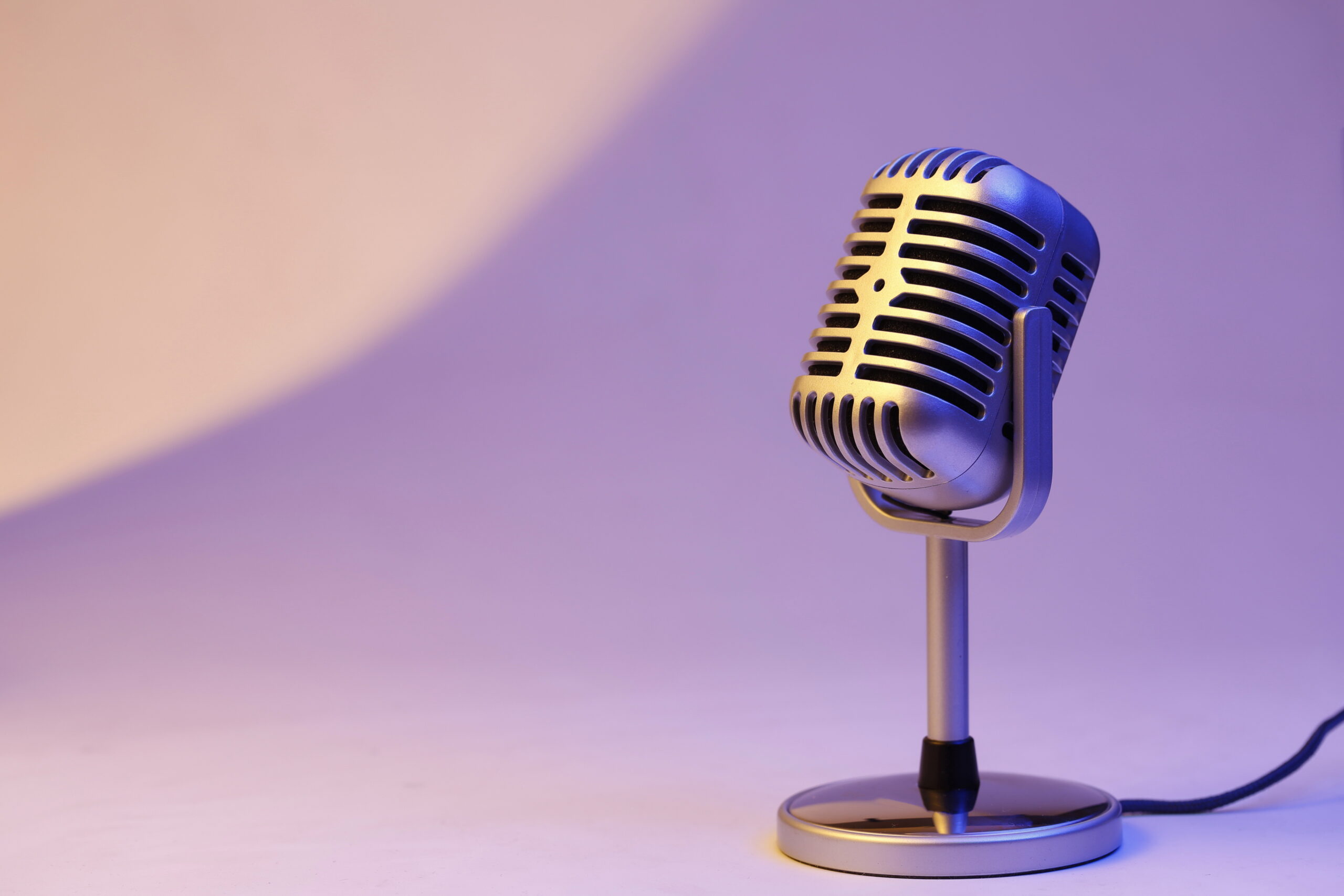